Wakanda Girls High School, at the shore of Lake Turkana, will be the first fully digital girl school in Kenya, with every desk and classroom equipped with a networked computer system and a large variety of digital extracurricular activities, giving girls the education, confidence, and empowerment to be leaders in the digital world of the future.

Women of Turkana are born into socio-economic inequality: disadvantaged by domestic pressures of outmoded hierarchies, and disenfranchised from within the global digital market by geographic and institutional roadblocks.

Through STEM education, we work to counterbalance the gender inequality and opportunity gap for young girls in rural Tukana, Kenya.

Situated in the most impoverished and isolated region of Kenya, the town of Loropio connects the cultural heritage and ingenuity of its people to the world at large, directly from their traditional lands. 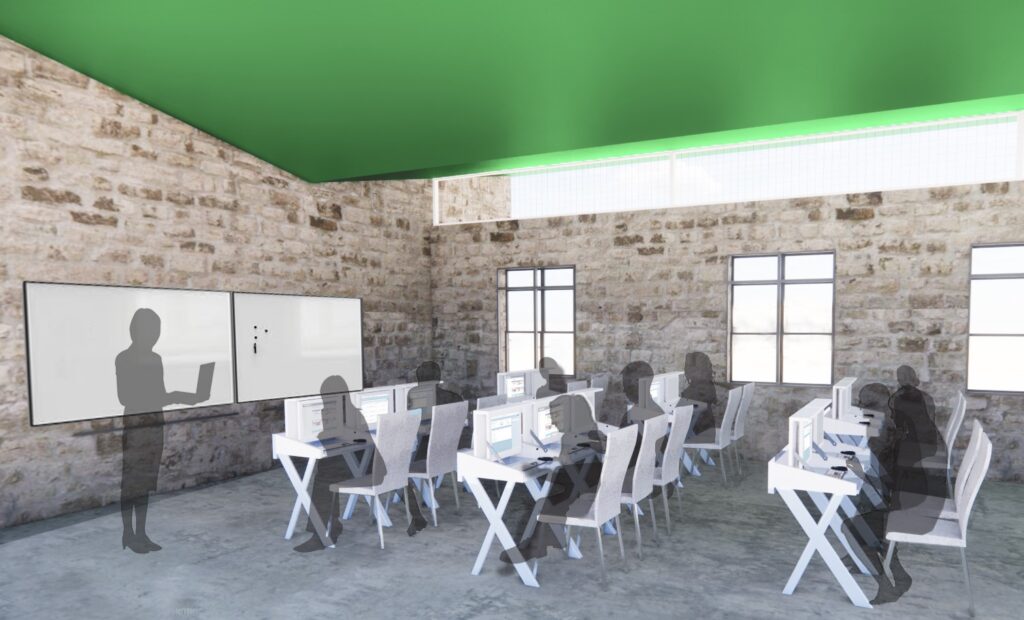 One girl, one convertible desk powered by a raspberryPI with a monitor, keyboard and mouse inside.

One teacher with a SMART Board.

A door to the future of education.

This is the vision for the classroom at the new ‘Wakanda Girls High School’ - the center for learning.

A classroom full of opportunity.

The students are inspired to engage with new creative possibilities and actively participate more inclusively. Sparking curiosity in the new technology, it gives them the opportunity to ignite imagination, discover and explore new horizons.​ 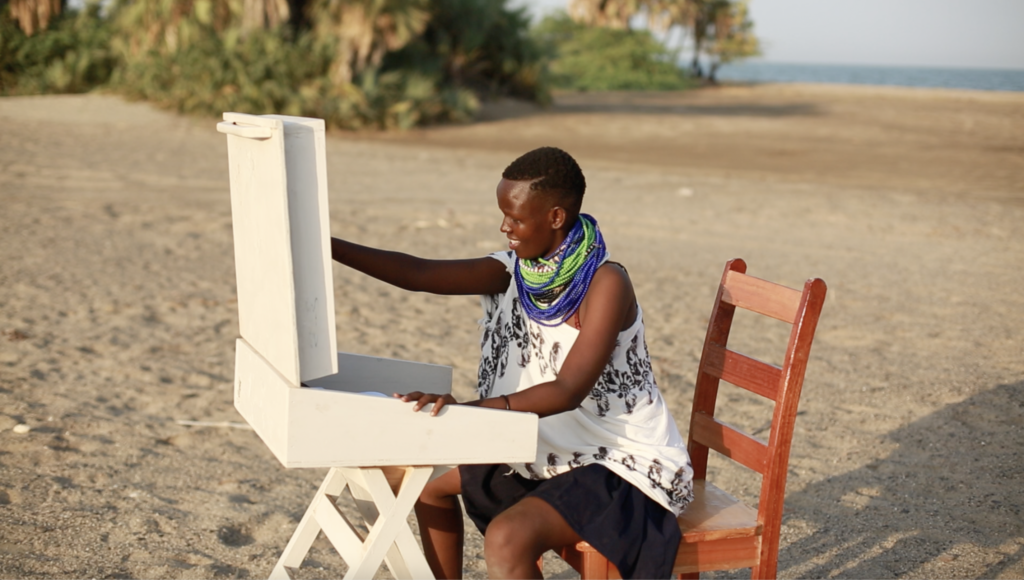 The Site, Where We Are

Situated in the most impoverished and isolated region of Kenya, the town of Loropio connects the cultural heritage and ingenuity of its people to the world at large, directly from their traditional lands.

The rural area of Turkana, in Northern Kenya, named for the nomadic tribe native to the arid wasteland, subsists in abject poverty: with 95% of the population living on less than $1 a day. The region’s environmental, epidemiological, and geographical challenges, including low agricultural yields, high disease burdens, lack of context-based education systems, and transport infrastructure, render these communities vulnerable to persistent extreme poverty, resulting in a lack of basic needs, such as childhood learning opportunities. The few children determined to receive education are often forced to walk long distances to access the nearest schools, or relocate. With rural communities entrenched in poverty, neglected by local and international aid programs, many are unable to make meaningful investments in public education, or work toward self-sustained economic growth. In Turkana County, like the rest of northern Kenya, girls have poor transition rates and access to secondary education. In 2018, 30% of girls enrolled in primary school managed to join secondary education. Using previous statistics, it is projected that half of all enrolled girls will drop out of secondary education, as a result of a number of challenges, in the next three years. Government and education development agency partners in Turkana County, like in the rest of northern Kenya, are working to improve transition rates to secondary education. Unfortunately, the situation has not bore much success, as the interventions do not address the root causes of poor transition and retention.

This digital secondary girls school is an integral part of the broader development scheme for Value Villages, our umbrella NGO. With Loropio as a proof of concept, future rural outposts will follow this flexible ‘blueprint’, or “Village Vision”; creating sustainable, self-contained, inclusive communities which take into account the unique resources and challenges of each new location, moving forward in well-organized stages, designed not only to serve those under our care, but radiate out to neighboring communities.
If they choose to remain in Loropio, graduates will have fast-track opportunities to advance through Learning Lions’ technical training programs. 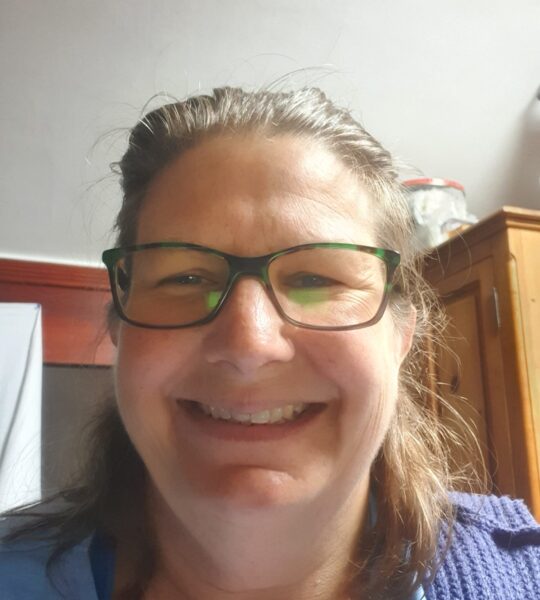 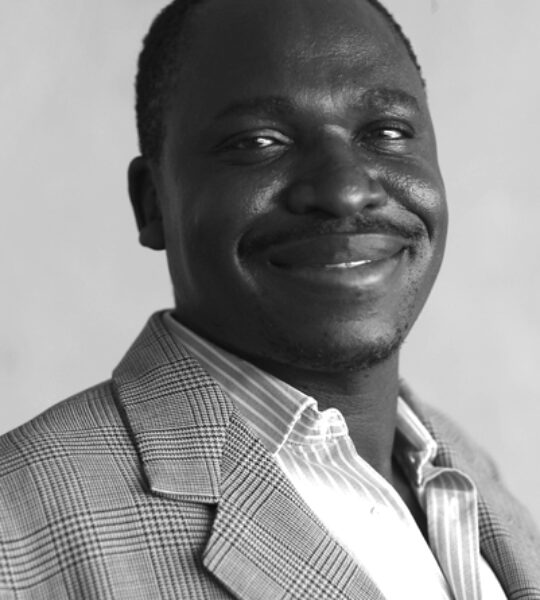 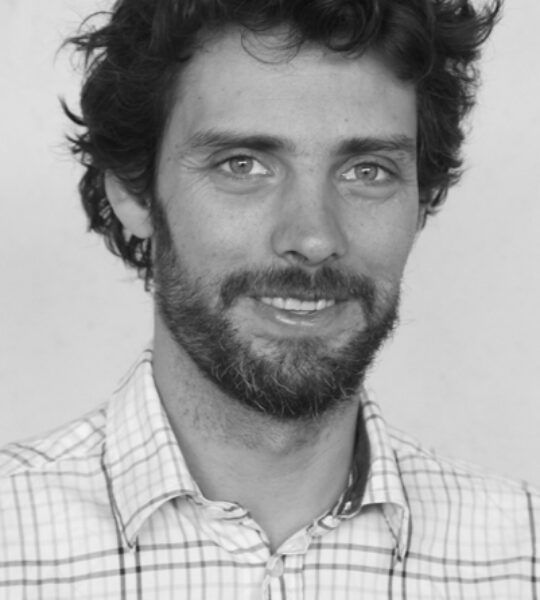 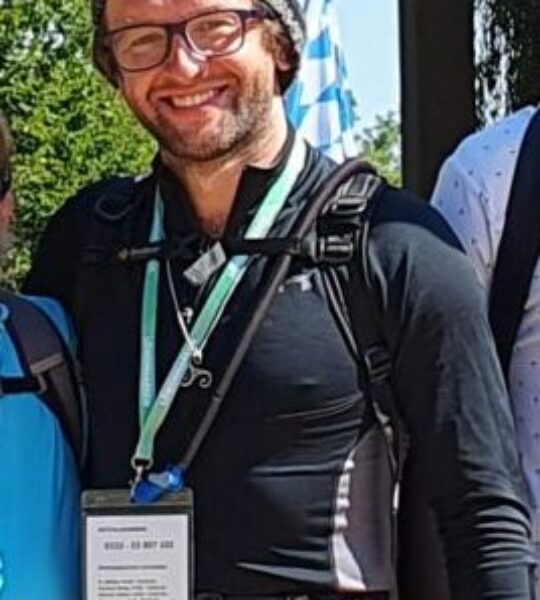 Walking Together Towards the Future,